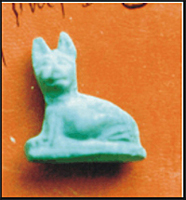 via The farmer who built her own broadband – BBC News

TestasdaOf all the cats in the shelter, the big orange tabby with the leaky left eye just might have been the one least likely to get adopted. While kittens frolicked and healthy cats snuggled with enraptured children, the tabby lay in his bed, battling a chronic … via Bringing home a shelter cat for Christmas 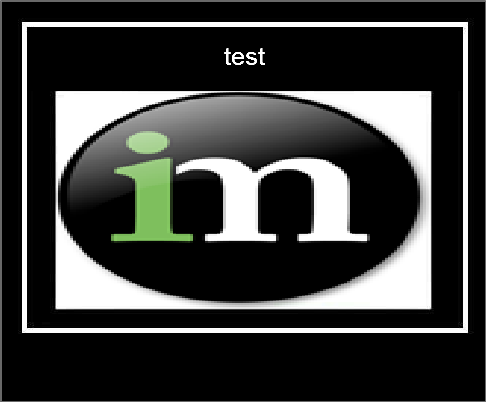 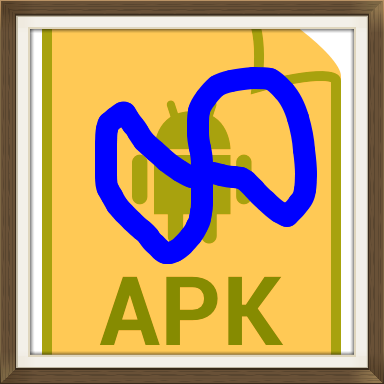 Credits: The Highest Paid Men and Women in Tennis
s of winning were estimated to be 1 in 300, according to SI.com.Vinci’s victory ends Williams’ 33-match winning streak at the Grand Slams. Williams had a shot at becoming the first player to collect all four Grand Slam titles in a single season since Steffi Graf in 1988, the Associated Press reports.Vinci is now the lowest-ranked U.S. Open finalist since Williams’ sister, Venus, in 1997. Serena beat Venus is a match earlier this week.“Today is my day,” Vinci said in a post-game interview.“She played literally out of her mind,” Williams said after the match.So proud of you, @SerenaWilliams. What yo Credits: Serena Williams Loses in U.S. Open Semifinals